The History & Mechanics of Freestyle Swimming

Ever wondered where freestyle came from, what makes it different from Back, Breast or Fly, and how to train for it in different ways? Read on for answers. 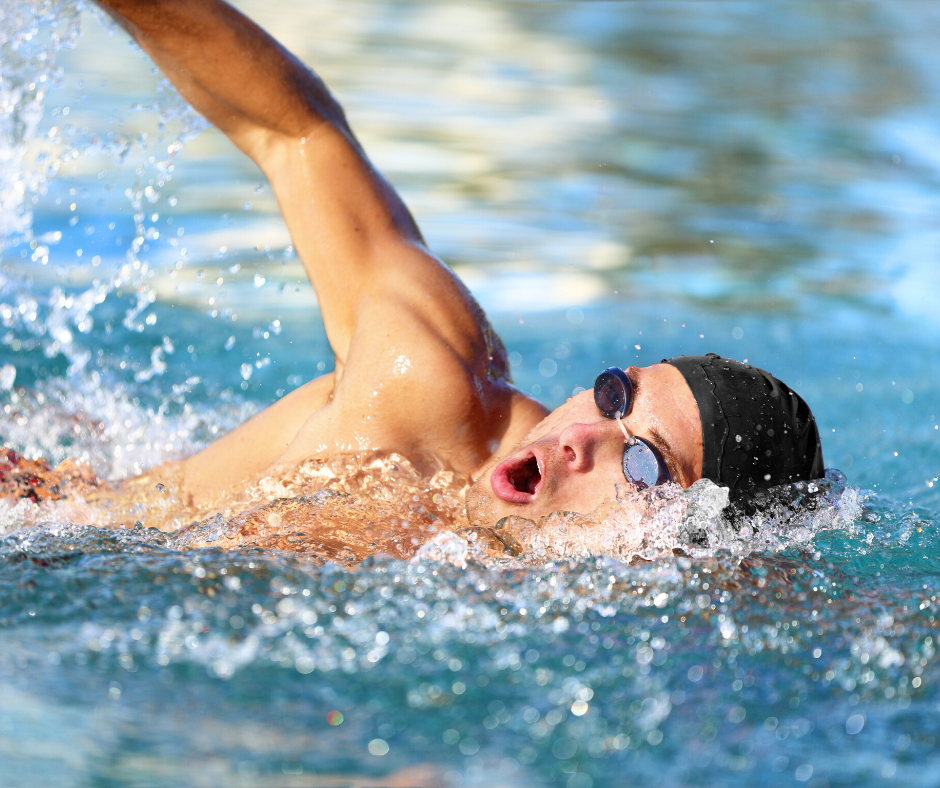 Freestyle is BY FAR the most commonly trained stroke, and the number 1 used in other disciplines—not just competitive swimming. So whatever type of swimming you do, whether it’s triathlon, open water swimming, water polo, or competitive swimming, taking a deep dive into your Freestyle technique will be very beneficial.

History on the Front Crawl

“The Front Crawl”, otherwise modernly known as “Freestyle” dates back to 2000 BCE, to an Egyptian bas-relief piece showing the use of it. It wasn’t until 1844 that the Western World was exposed to it in London, during a race at the British Swimming Society. In 1873, British Swimmer, John Trudgen, changed the stroke mechanics from a flutter kick to a scissor kick giving the stroke the nickname of the “Trudgen Stroke”.

Since then, there have been multiple modifications to the stroke leading to an “Australian Crawl” and then finally, the "American Crawl". The stroke was coined this term by American Swimmer, Charles Daniels, who changed the kick over to a 6-beat kick.

Why is Freestyle the Most COMMON Stroke Trained?

Traditionally, the Freestyle stroke is the most commonly used stroke to train with. The reason for this is it’s an aerobic stroke, which means it can be trained through different energy systems. While swimming Freestyle, you have the ability to choose and differentiate between different speed levels. This component is super important when it comes to training, as training sessions last a LOT longer than races.

So what is neat about the Freestyle stroke is depending on the set or race distance—swimmers have the ability to use both or either one of these energy systems while racing. Within this, it also allows swimmers to create different training 'zones'. Ever heard of your threshold zone or fat-burning zone? All of these 'zones' based on your Heart Rate exist in Freestyle because we have multiple energy systems to turn on/off.

Why Not Backstroke Then?

Technically, you’re right. How come this doesn’t apply to Backstroke then too? The easy answer is yes--you can do the same thing with the Backstroke stroke, as its' a long-axis stroke too—BUT, it’s a harder stroke, technically, on the body.

As humans, we are naturally stronger on our front side, versus our backside—so the Freestyle stroke is easier for us to do for longer periods of time! Having the option and different training zones too in Backstroke does come in handy, especially during those long, gruelling Freestyle sets too. It's always good for the body to mix things up too.

What’s All This Talk About Long-Axis?

When you look at all four strokes, you basically are able to categorize them into “Long-Axis” strokes and “Short-Axis”. Long-Axis means it cuts you through your longitudinal axis, which is the midline of your body—basically from the top of your head all the way through your belly button. The longitudinal axis cuts a person in half ‘hot-dog’ style—leaving you with an arm and a leg on one side and an arm and a leg on the other.

Understanding these axises is important, because when you swim any of these strokes you move around those axises.

How Do YOU Generate Speed in Freestyle?

Basically, swimmers can generate speed in Freestyle one of two ways: pulling and kicking. When you look at the Freestyle stroke itself, about 40% of the propulsion comes from the legs and 60% from the arms. That doesn’t mean you discredit what happens with the legs, as the arms play a little bit bigger role—it just weighs a little heavier on the arm side.

Specifically, when you’re looking at the arms—it’s everything from the elbow on down to the wrist that generates propulsion. With your legs, it’s shin to your big toe.

If you’re looking for more help on your Freestyle, check out our blueprint for a faster freestyle post. 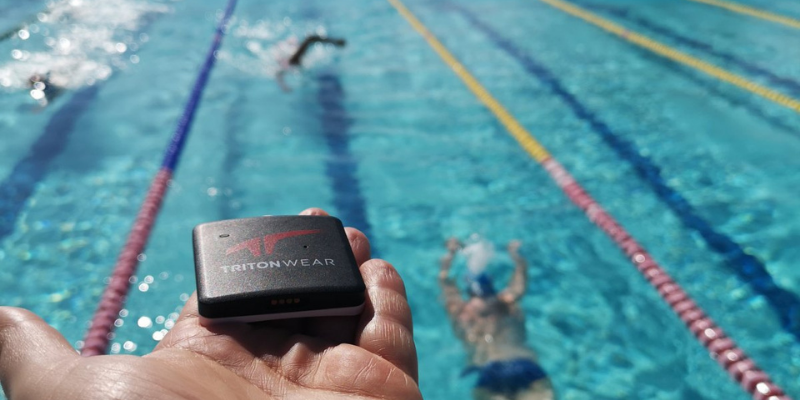